The Grammys prepare to announce the best in music 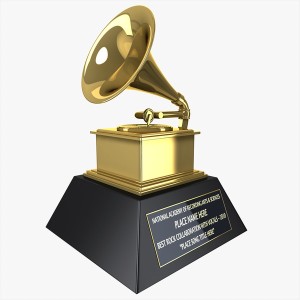 Jay-Z scores the most nominations, nine including nods for Best Rap Song and Best Album. Justin Timberlake follows close behind, with seven nominations including Best Pop Vocal Album and Pop Solo Performance for the popular song “Mirrors” off of his hit album ‘20/20’.

Here is a partial list of the 2014 Grammy nominations:

Best Pop Solo Performance: Brave by Sara Bareilles; Royal by Lorde; When I Was Your Man by Bruno Mars; Roar by Katy Perry; and Mirrors by Justin Timberlake.

Best Rock Performance: Always Alright by Alabama Shakes; The Stars (Are Out Tonight) by Daivd Bowie; Radioactive by Imagine Dragons; Kashmir by Led Zepplin; My God Is The Sun by Queens of The Stone Age; and I’m Shakin’ by Jack White.

For the rest of the nominations, go to www. grammy.com.