What is the first thing that comes to mind when think of a College Shower Room? Clean? Dirty? Somewhere in the middle? Well from my perspective it’s not too pretty. I am freshman residential student at Shenandoah University in Winchester, Va, and I’ve have had the pleasure to be placed in the lovely residential hall called Funkhouser. Funkhouser was built in 1964 with each floor having two community bathrooms and two community shower rooms. On the floor that I stay on, probably 20 to 30 people are using the same facilities, so nevertheless it’s going to be pretty nasty.

Coming into SU as a freshman this was my first experience using community shower rooms. I truly didn’t know what to expect considering I knew none of my dorm mates. During the first few weeks everything was fine, and the shower rooms were fairly still clean, but going into my fourth week of school was when things started to get noticeably messy. Underwear was left behind in the bathroom, along with used bars of soap and in one of the stalls there were literally clumps of hair sprinkled around shower. It was truly a disgusting thing to look at, and I don’t know how anybody could shower in those conditions. For a period time, when first started school I didn’t have proper shower shoes. The mixture of the shower house and my horrid slides sloshing around in the water truly made showering a nightmare. 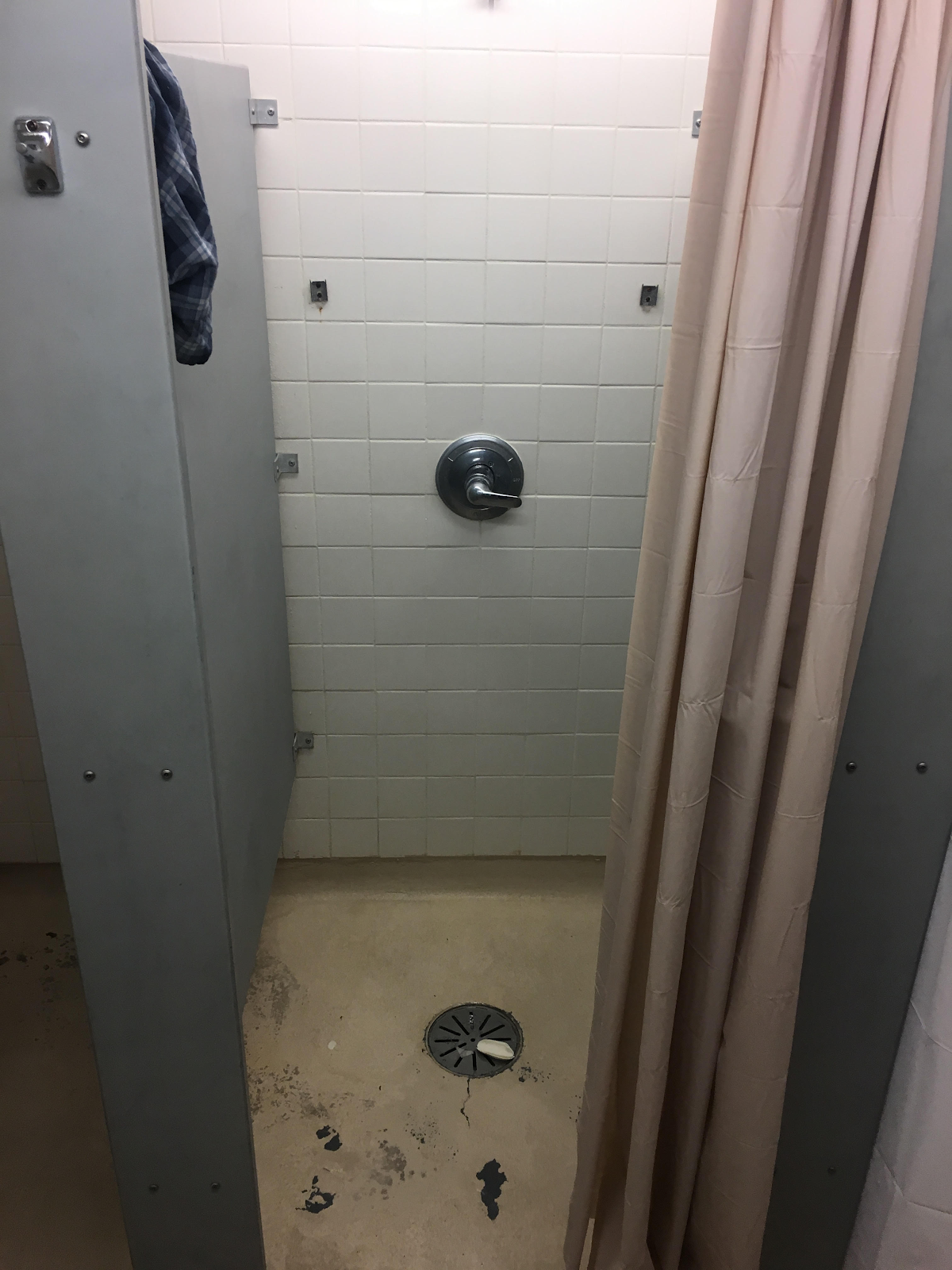 But trust me i’m not alone in these thoughts about our shower house.

Freshman residential student Jared Sullivan says “The showers are in my opinion are well cleaned by the staff and maintained, but what generally puts them in a poor condition is the people using them, because they have no respect for community space.”

Matt House another student that stays in Funk also chimed in “The Funkhouser name matches how the bathrooms looks, if only the students were a little bit more tidy then it wouldn’t be as dirty as it as.”

Strong words from some of Shenandoah’s faithful. In my opinion, this is a easy situation to fix. Just have the RA’s of our dorm do a shower room check every day for any miscellaneous items that shouldn’t be there. Also, if residents could get a cleaning schedule from the custodians, then we’d know when shower rooms are getting clean.