I had the unique opportunity to interview JJ Ruscella, the director of the AR/VR lab – better known as SCIL, one of the most elegant and high tech facilities on SU’s campus. At first glance, you would think the lab was a sketchy dead-end basement, no decorations and nothing but a concrete floor and a few chairs. 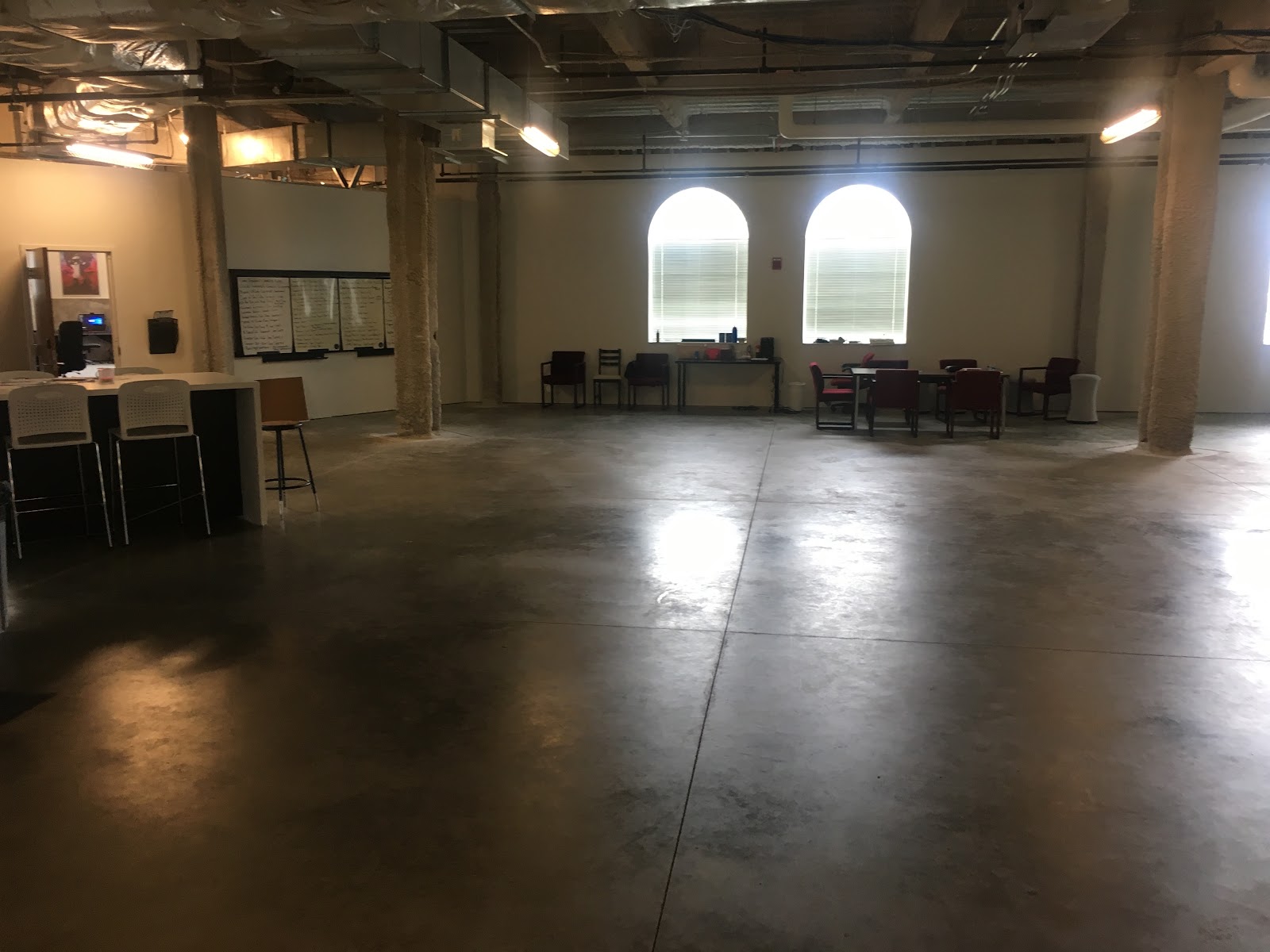 But at the end of the hall, there is a doorway, the doorway to heaven as JJ Ruscella would say. As soon as you step inside it’s almost like your stepping into the NSA, and bunch agents are running around trying to figure what’s next on there to do list. The AR and Vr lab is full of Shenandoah students that would like to make a change in the world, from developing new games on virtual reality headset, or even being able to watch historical events from a first-person point of view. All this happening in a small basement that many people don’t even know about.

Seen years after JJ Ruscella took his first step on SU’s campus with dreams of setting up an acting program in Shenandoah’s Conservatory. He was quickly swayed away and asked to spearhead the Simulation program that was already on the ground running. With experience with his previous job at the University of Houston, he was a perfect candidate.

One of the most eye-popping things about the lab is the number of people from outside of campus that come visit. From local high schools to a tourist that visit from overseas, different philanthropist and many more. The one thing that JJ did share with me, was a meeting he has planned with Apple on a simulation that he will be presenting to them is called virtual workforce. It’s a program for special needs people, that will train them on doing different jobs in the medical field through a VR headset. They will have an instructor teaching them how to do their job, and what to do if something goes wrong. On top of that Apple has asked JJ to work on something called “Augmented Reality” bringing the world to you.

To think of all of this happening at a small university in Winchester, Va is mind-boggling says JJ Ruscalla. In concluding the interview he left me with a quote saying “if you reach for the stars you might be lucky enough to grab one” chuckling as he said it. It’s funny because it made me view the lab as a shooting star, flying in a distance granting the wishes of everybody that takes part in it.